The immense poverty and the state of health among the Roma people are closely connected. Between 2001 and 2002 the Slovak State Medical Faculty Institute (SFZU) and UNICEF examined the effects of poverty among women and children of the more than 11.000 households in the Roma communities. The Roma children’s death rate in Eastern Slovakia was three times higher than average and the Roma women die on average 17 years earlier than other Slovak women.
The lack of education among the Romas is one reason as to why the situation is this bad. The Romas do not recognize the negative effects of their situation and they consider their own as well as their children’s health as good. 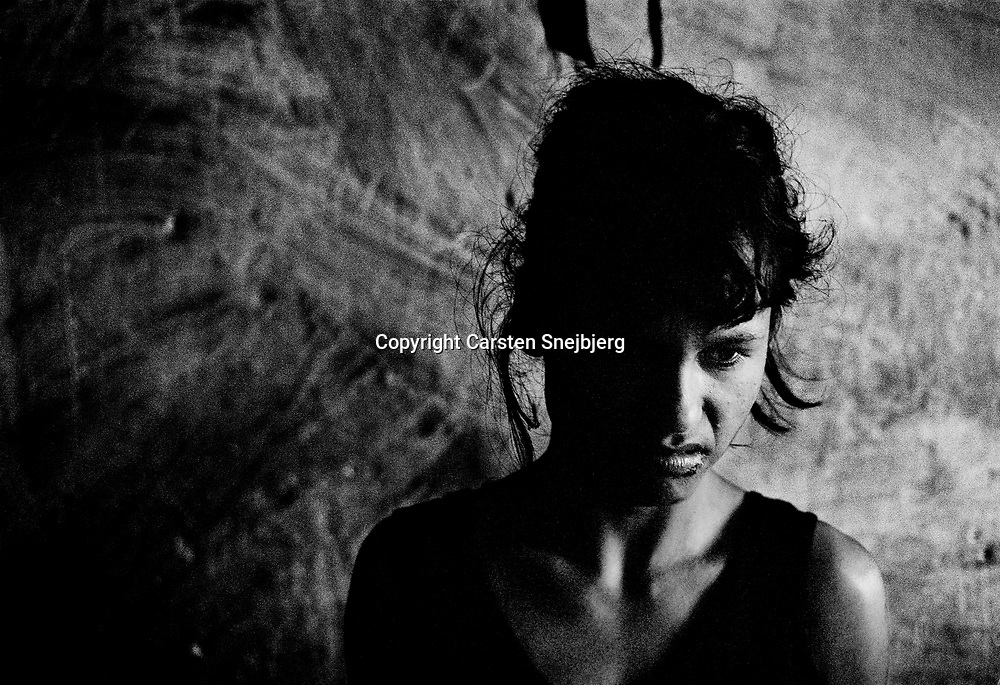